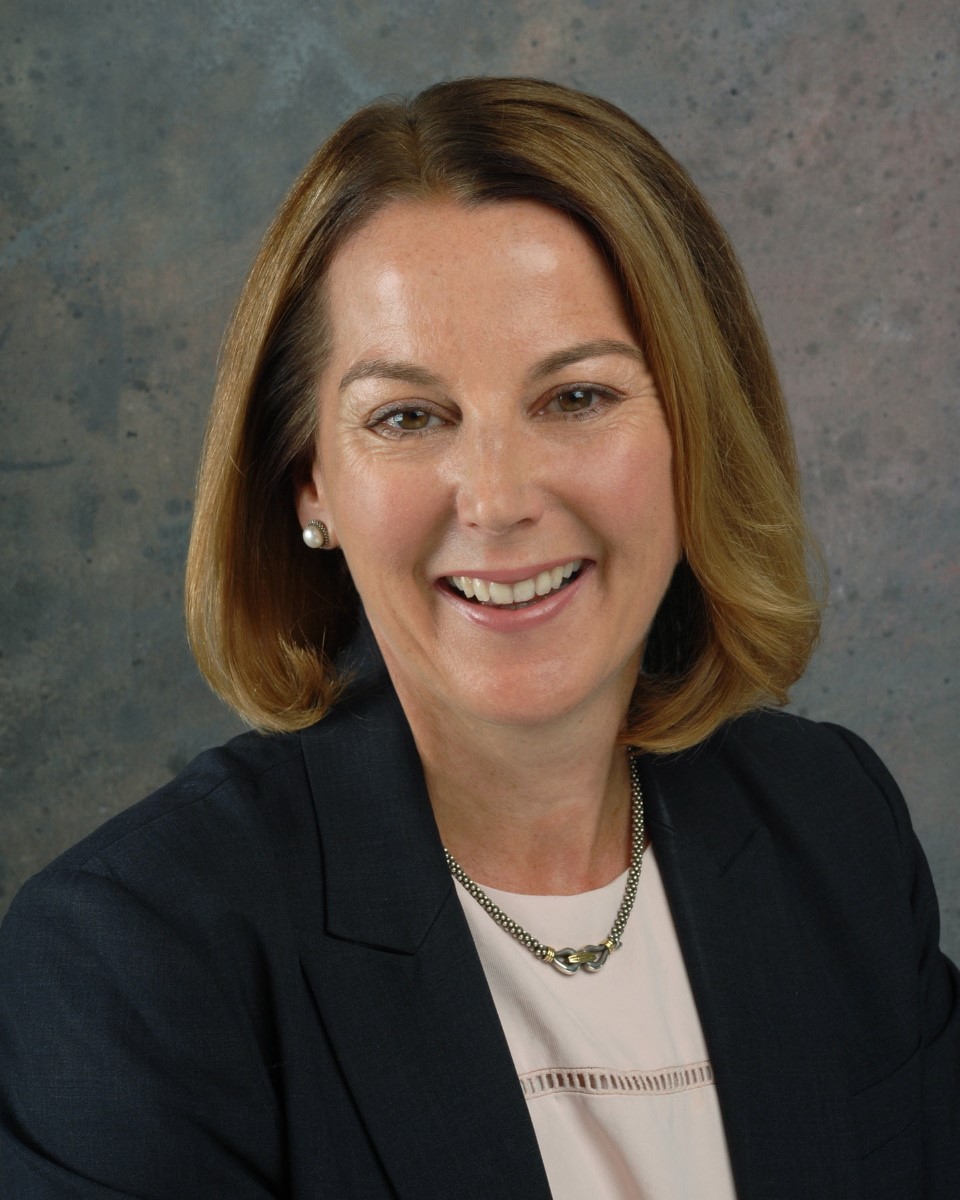 Susan lives in Sausalito with her husband and their two children.