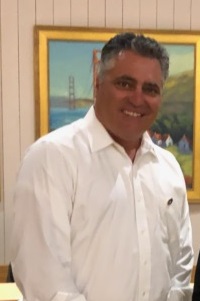 At its meeting on September 24, 2019, the Sausalito City Council unanimously appointed Tom Reilly to fill Councilmember Jill Hoffman's seat for the period of time that she is recalled to active duty with the United States Navy.

Tom formerly served on the City's Bicycle and Pedestrian Advisory Committee. In his professional career, he worked for such companies as Lotus, IBM, ArcSight, and Hewlett-Packard. Before retiring in August 2019, Reilly was CEO of Cloudera, a Palo Alto-based company specializing in big data, machine learning, and data analytics.