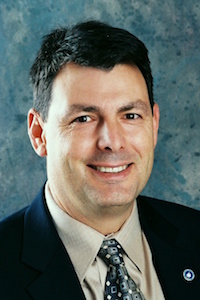 The office of the City Manager was created by Ordinance No. 484 in 1955 and is appointed by the City Council. The City Manager is the administrative head of the government.