This page includes an archive of information about the Southview Park Improvement Project. Any questions about the project may be directed to mlangford@sausalito.gov or (415) 289-4126. 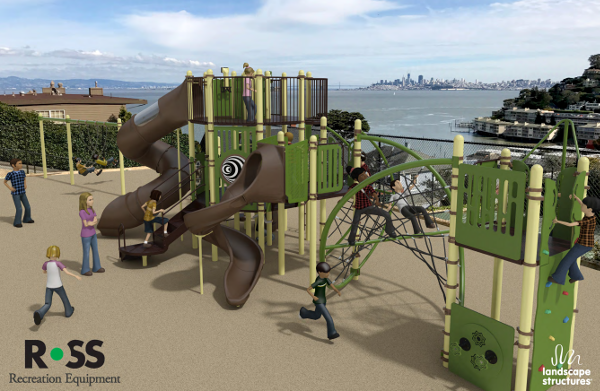