The Sausalito Bocce League is on hiatus for the Dunphy Park Improvement Project, which includes the construction of three new bocce courts. The park closure began on September 5, 2018. Although a variety of factors are likely to affect the overall project schedule, the base scope of work is expected to be completed by summer 2019.

About the Adult Bocce League 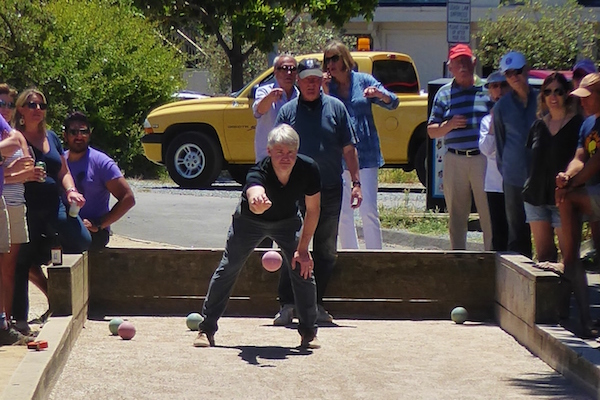