We are currently working on the final punch list items, and plan to have the field back open soon. 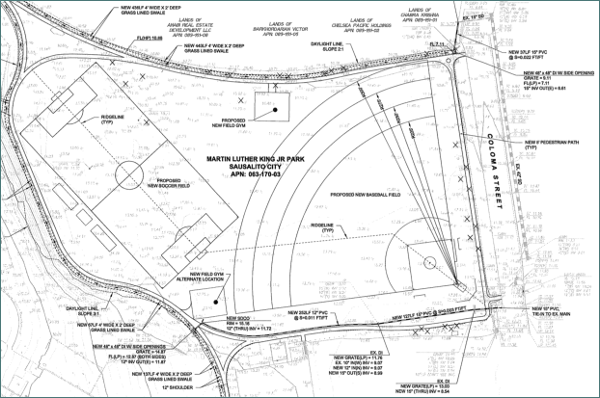 The City's MLK Athletic Field Improvement Project began on Saturday, November 3. The field is located on the City's MLK Campus at the north end of Sausalito. Major construction will be performed by Maggiora & Ghilotti, which was awarded a contract by the City Council on October 30 after a competitive bidding process. The total project cost is projected at $1,041,068, with primary funding coming from revenues received from the 2016 Certificates of Participation.

The project includes the following elements:

Any questions about the MLK Athletic Field Improvement Project may be directed to Senior Civil Engineer Andrew Davidson at adavidson@sausalito.gov or (415) 289-4180. 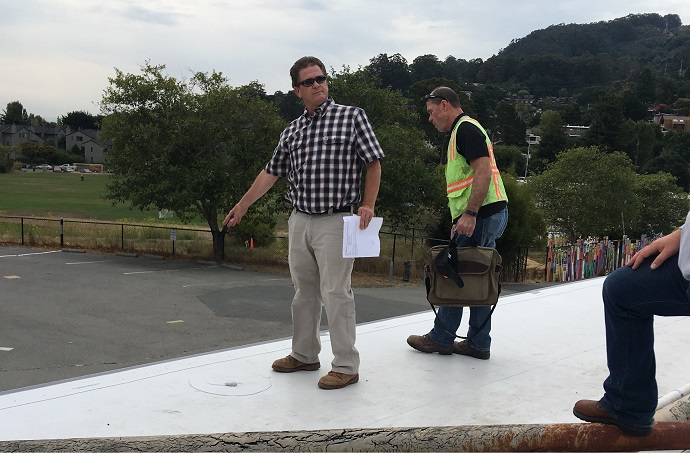